Thirty years ago Carolyn and I returned from a year in Australia and New Zealand.  We had traveled from sheep station to sheep station in the South Pacific.  We learned about lamb, wool and clover production from Perth in West Australia to Dubbo in New South Wales and on to Kurow on the South Island of New Zealand. It was tough with all the constant diversions to beach communities along the way.  In June of 1987, it was time to re-engage with our lives in California.

Our good fortune was to land on a burned out property above Calistoga in the Napa Valley.  The Hanley fire of 1964 had burned from Calistoga to Sonoma, and had left the scar of fire on the landscape and in the memories of everyone who lived there.  Over twenty years had passed since the fire.  The brush and grassland had grown back and was prepared to burn again.   Unbeknownst to us, we were in the right place at the right time.  Our sheep and goats were the tools to eat the grassland and chaparral and diminish the risk of fire. Initially, we were invited to bring our livestock to fire-prone properties, and simply mow the grass.

For several years, we mowed open space throughout the valley, and onto fallowed vineyard in Carneros, south of Napa and Sonoma. All was well until the sheep invited themselves into Robert Mondavi’s Pinot Noir.  Sheep really enjoy Pinot Noir in June, but the vines look a little worse for wear after the visit.  It was hard to tell if there was a crop left for the winery.  In order to make amends, we donated a couple of lambs to a wine auction dinner at the winery.  On the table, lamb pairs very well with the great wines of Napa and Sonoma.

As I delivered the lambs to the kitchen at the winery, an older “security guard” asked if he could help me.  I explained what we were doing, and after he helped me hang the lambs in the walk-in refrigerator he gave me a tour of the winery. He knew everything about the winery, as well he should have.  On my way out the door, I looked at the portrait on the wall. The security guard was Robert Mondavi.

Soon thereafter, I received a call from Mike Sybulsky. Mike was one of the Mondavi’s vineyard managers, and he wanted to know when those sheep could come back.  They were looking for baby doll sheep that could work under the vines.  We agreed that short-statured sheep could work well under the vines. We call those little sheep “lambs,” and we had a lot of them.  From then on, we had full employment mowing the Mondavi vineyards from Oakville to Carneros. The sheep weed, mow and fertilize everywhere they go, and the Napa Valley Wooly Weeders was born.

Our Wooly Weeders are the core of our family farming venture. Don, Carolyn, Andrea and Donny and Stephanie Watson are the family supported by the Wooly Weeders.  In the process of mowing, leafing and weeding, the Wooly Weeders grow fantastic Lamb and wool.  The lambs are harvested to the specification of the great chefs of the Napa Valley and San Francisco.  The lamb is sustainably farmed on the range and vineyard and is available as milk fed and after they are weaned as range-fed lamb.

We believe that lamb is most easily and sustainably grown in synchrony with seasons.  We lamb in both the fall and the spring.  The fall born lambs are born just before they and their mothers go to work in the vineyards during the dormant season.  Mowing is important in vineyards during the winter for weed control and frost protection.  Weed control is self-explanatory, but frost protection takes a little understanding.  Freezing air damages the new buds early in the spring. If the new bud is frosted, it will recover, but the recovering bud will no longer produce fruit for that season. For this reason, vineyards have big wind machines to blow the cold freezing air away from the delicate vines. Vineyards with a smooth floor after mowing allow for cold freezing air to flow out of the vineyard.  The cold air that is blown out of the vineyard is replaced with slightly warmer air, and the vintage is protected and allowed to grow.  Frost protection is a matter of a couple of degrees for a couple hours, but it makes the difference between having a crop and crop failure. Wooly Weeders can help with frost protection.

Our next busy season is early spring.  After the winter vineyard work is done, we have another lambing season.  The spring-born lambs are the core of our mowing in open space, parks, and the Sonoma Raceway.

All pastors will be called upon to give their interpretation of the 23rd Psalm.  All pastors will give their perspective on why the birth of Christ is visited by shepherds.  Most will be kind and gently say that sheep herding is a lowly occupation, and for this reason, Christ came for all of us.  Regardless of our station in life, from the lowly shepherd to the royal wise men, Christ is for us.

From time to time my pastor friends will ask me about sheep.  Most think that I can impart some wisdom because I have been a sheepherder for over thirty years.  My opinion is merely anecdotal.  In fact, do not believe anything that I write. Get a second opinion.  My plan in life was to be a CPA, not a sheepherder.  I had things in order.  I have a degree in Economics, and I proceeded to become a CPA, and by the time I was 27 I was working for the largest CPA firm in the world.  My office was One Market in San Francisco, and we took pride in saying that the sun never set on the offices of Arthur Andersen.  That was true until we engaged a client named Enron.  Now all of the offices of Arthur Andersen are closed.

However, long before the Enron debacle, I had left the firm.  God does not hesitate to rock our world, and impose his will rather than let us wallow in our own pursuits. My life began to change when I received a phone call on a dark night in November 1985.  My college roommate and dear friend called me to tell me that the doctors figured that he was terminal.  On May 25th of the following year, their prognosis came true.  As the sun set that day, a handful of friends and family gathered in a hospital room in Fresno and watched a friend, father, brother and a son take his last breath in this world. After you hand someone you love off to Jesus, life is never the same.

It is hard to believe that we have a loving God when bad things happen to really good people.  Why do children precede their parents in death? Why are there young widows, and fatherless children? Thirty years ago these questions made me very angry with God. My solution was to move to Australia because it really was a terrible rotten really bad day.

When you take a trip like this, take someone who you love who will enjoy the travel. My trip was made whole by my wife who is very organized and administrates to the nth detail.  We left without a schedule or itinerary this trip was really in God’s hands.

Definition: a Cute little wooly animal that from the moment it is born, it is looking for a place to lay down and die. If you are really good at it, and just when you think you have figured out how to keep them alive; God presents you with new ways to winnow the flock.  The objective of sheepherding is to put that day on a calendar.

Sheep are God’s ultimate prey species.  They are killed by predators, pathogens, parasites, people, and perils of all kinds. They don’t have much fight in them.  When their time comes, the light of life quietly turns off in their eyes. They reach a tipping point from which there is no return. They leave this world as they come into it, as quiet as a lamb.

While they are alive, they harvest the grasslands and chaparral of the world.  This means they can grow almost anywhere. However, they need someone to care for them wherever they go. Without a shepherd, they will soon disappear.  Everything likes to eat them. Without the guidance of a shepherd, they will simply wander until they find something to consume them. For this reason, there has been a relationship between people and sheep.

Definition: affliction somewhat like influenza. It is an occupation for people who would do it even if they didn’t get paid, and most do not.

Most of the peoples of the world live in places where the natural resources cannot sustain them; at least, not without considerable effort in farming. Primitive people realized that sheep could harvest the grasses that could not sustain humans, and provide outstanding meat for food, and wool for clothing.  They also come in just the right size so that they can be harvested weekly and be fully consumed without spoiling.  This was really important before refrigeration.  Most explorers took flocks of sheep and goats with them.  They are the real moveable feast.

As the sun set a yellow haze reflected off the dust that hung in the air. The horns blasted from freight trains as they pulled out of town. We were in Pete’s room; Janet, Katie, Kristen, George, Eric, and I. It had been a long day. Pete had thrush and was not breathing well.  He was in a lot of pain, and delirium stole his thoughts. The old nurse came in to adjust the flow of his IV fluids. She checked her watch, but she already knew what time it was. From then on Pete’s breathing struggled and slowed. In the end, each breath heaved after 30 seconds then 45 at the last well over a minute.  Finally, there were no more breaths.  Pete had fought, but morphine will stop the respiration of anyone especially anybody riddled with cancer.

Where was God?  Pete was one of the good guys. He left a young widow and two little boys.  Pete had already lost his father.  His family had lost a father and a son. Countless friends faced the reality of life.  If Steve Peterson could be killed by cancer at thirty, none of us could count on a certainty in life.

All of us face the question; What do we do with the rest our lives? This question becomes more pointed when we come to realize that we have a limited number of days left. 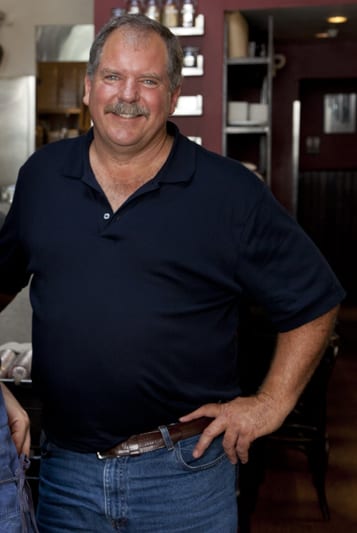 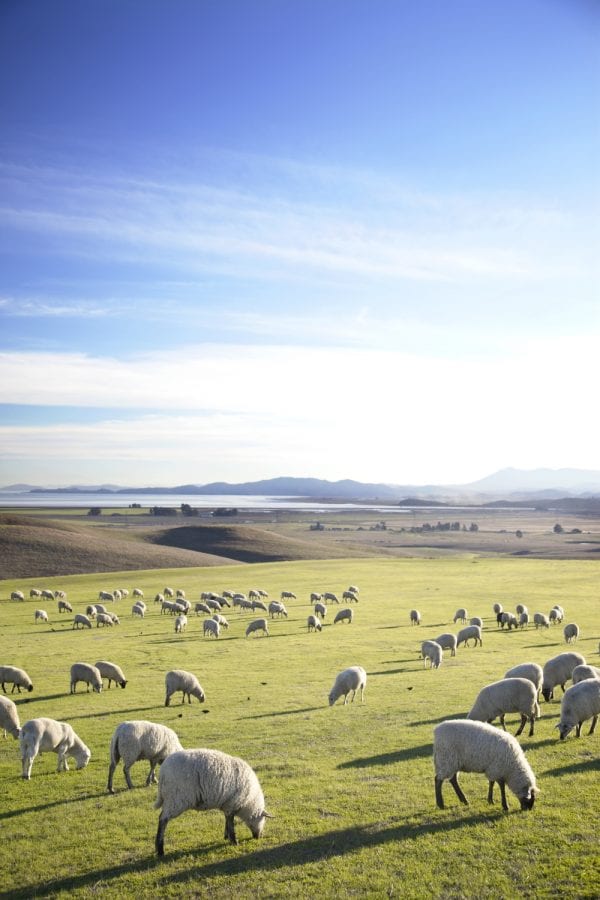 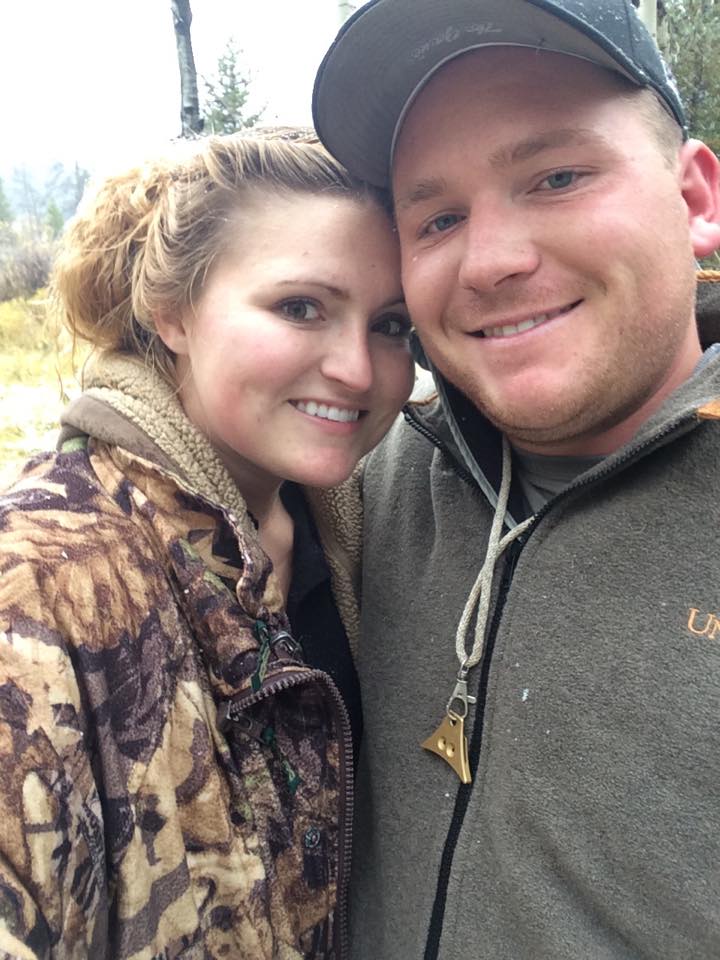 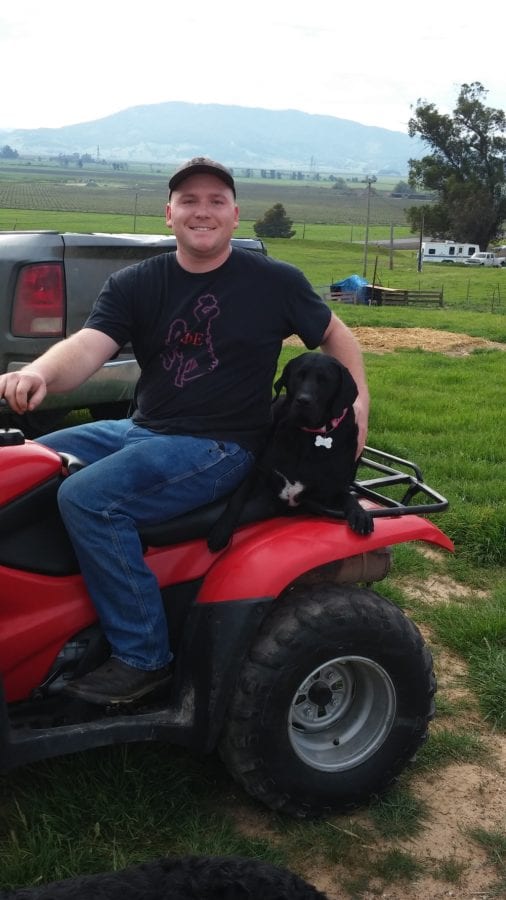 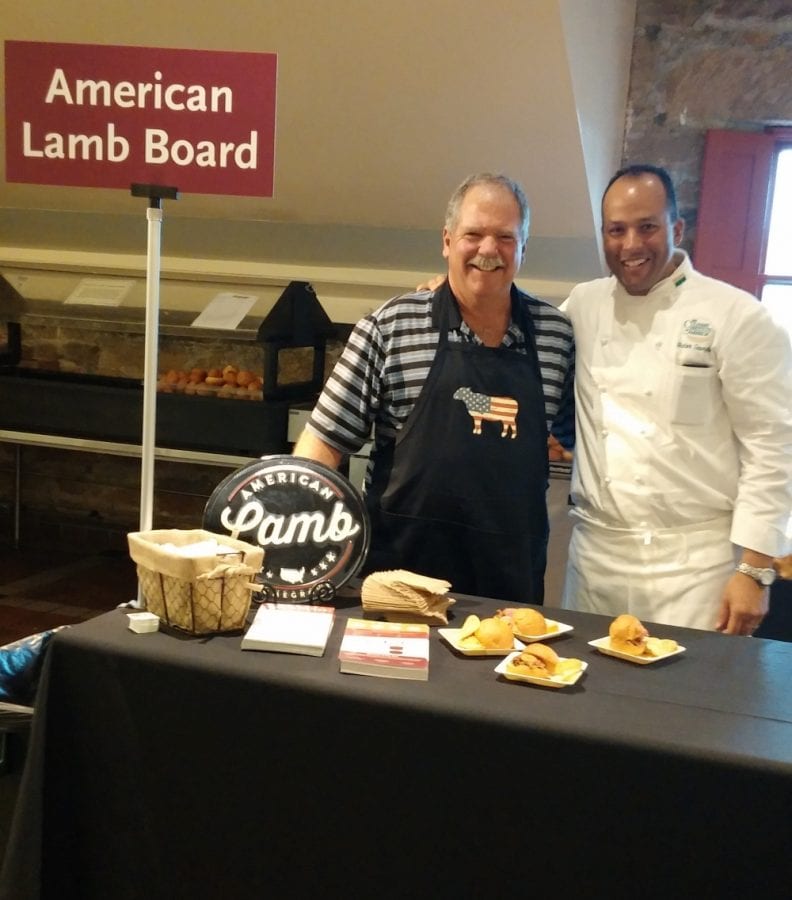 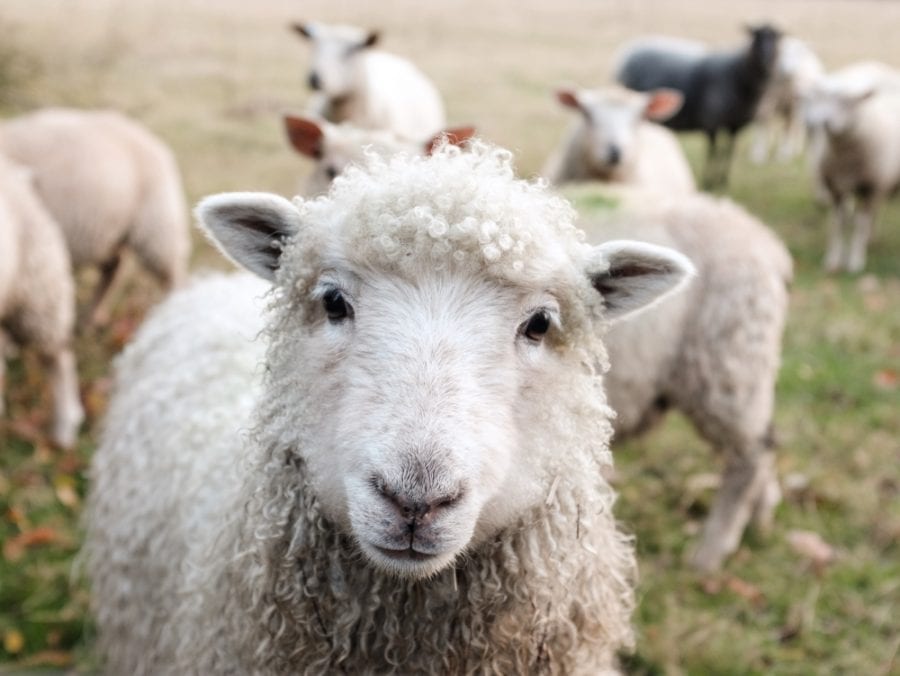 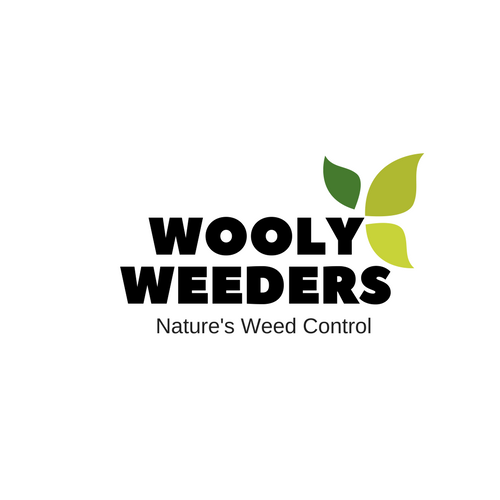